The European Commission presented on Tuesday (16 January) its eagerly anticipated strategy on how the EU intends to approach plastic production and pollution over the next decade and beyond.

The new strategy has firmly elevated the scourge of plastic waste and the need to do more on recycling up the political agenda.
[Shutterstock] 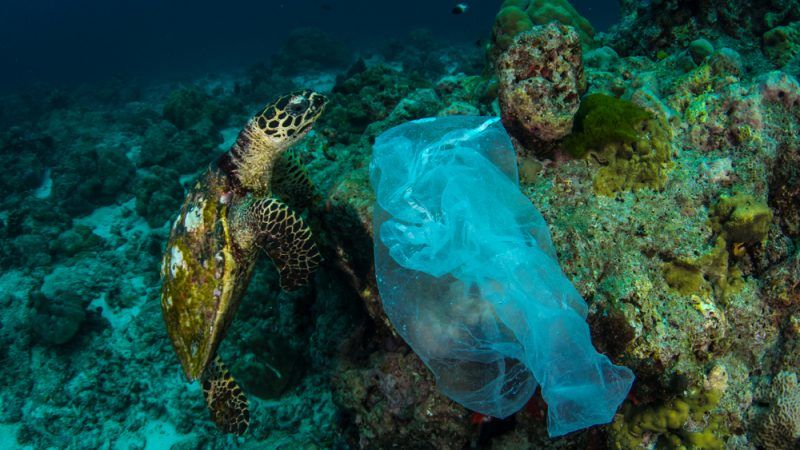 According to its new Plastics Strategy, the EU executive will work to ensure that all plastic packaging placed on the internal market is either reusable or easily recyclable by 2030.

By the same year, the Commission hopes that more than a half of all plastic waste will be recycled, thanks to new effective waste collection programmes.

While the roadmap made no mention of EU budget Commissioner Günther Oettinger’s proposed plastics tax, his colleague, environment boss Karmenu Vella, told EURACTIV.com in an exclusive interview that he welcomed the start of a debate about a tax.
______________________

As the European Commission sketches out its vision for the future of plastic production and pollution in its new strategy, the EU executive’s environment chief, Karmenu Vella, explained how developments in China, Africa and Europe itself have shaped its plastics roadmap.

Initial reactions have been mixed. Campaign group Zero Waste Europe welcomed the strategy for delivering on the goal of elevating plastic higher up the agenda but criticised it for lacking urgency, considering the perceived size of the problem.