Farage backtracks, or does he, on Brexit referendum?


Nigel Farage’s apparent conversion in favour of a second referendum on Britain’s EU membership on Thursday (11 January) was manna from heaven gleefully received by British Remainers.

Opening the debate on BREXIT 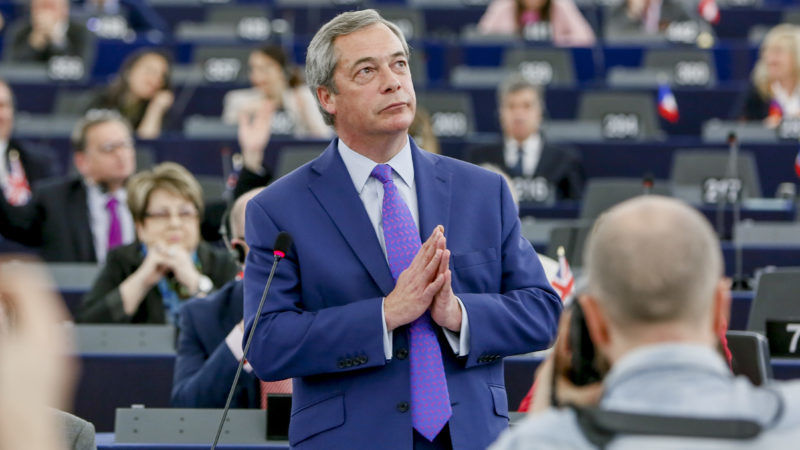 “Bring it on” was the reaction of the Best for Britain campaign, which opposes Brexit.

“For perhaps the first time in his life, Nigel Farage is making a valid point. In a democracy like ours, the British people have every right to keep an open mind about Brexit,” said Labour MP Chuka Umunna.

It might also have come to a surprise to many of Farage’s fellow Brexiteers.

“Not a prayer” was the verdict of a group of four Brexiteers led by former Trade Minister Digby Jones and Steven Woolfe MEP, who had earlier met with the EU’s chief negotiator Michel Barnier, when asked whether there was a chance of Brexit being reversed.
(...)
Languages: Français
Publicado por: Jorge Frota às 11:16